Academy of Language Arts is a Japanese Language School in Tokyo 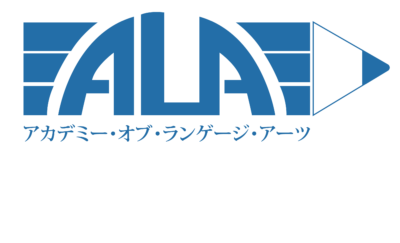 Academy of Language Arts is a Japanese Language School with over 250 students from about 40 countries.
Students from various backgrounds study together everyday, improving their Japanese and socializing at the same time.

Message from the principal

Japan opened its door to materials and information from the outside world by lifting its self-imposed isolation at the end of the Edo era. Subsequent, financial deregulation opened door economically as well. In the 21st century, Japan continues to liberalize in terms of finance, trade, and the exchange of information. A declining birthrate and increase in the proportion of elderly has lead to an overall decrease in the population of Japan. To address this problem, the door is being opened more and more widely to foreigners interested in studying and working here. Globalization has brought an interest in Japanese language and culture to students all over the world. At ALA we aim to provide these students with the knowledge and ability to use Japanese effectively as a communication tool. Countries all over the world, including Japan, are becoming multi-cultural societies. This development will lead greater richness and renewed growth for